The Case of the Splayed Shoe

My horse is talented, I mean immensely so. One of my favorite things about my farrier is how he’ll put her in cross ties and then stare at her hooves. Then he’ll start working on another horse, stop, and stare at her hooves again. All in the hopes of figuring out how to fix the latest thing she’s done to her shoes. One time it took him two hours to decide what he was going to do to keep her shoes on. And he did it, they lasted the six weeks like they were supposed to.

Since I moved we’re having a bit of trouble with her shoes because it’s been hard to get her on a consistent schedule. She’s also living on harder ground and she tends to drag her back toes to the point she wears the nail heads down. The other day I went out to clean her stall and instantly noticed something was off with her back left shoe. It was splayed.

And I mean splayed. Somehow she’d loosened the clips on her shoe allowing it to splay wider and her hoof to slip forward. And, of course, it was causing her pain. (Check out the splayed shoe below) 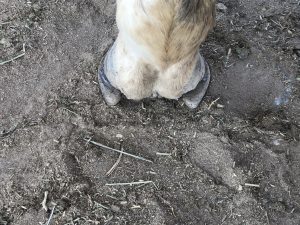 You can see how it’s sticking out from the hoof wall. It was at least a quarter of an inch if not more. No twist in it. It was completely secure. It literally looked like someone has switched out her size 1 shoe for a much bigger one.

I called the vet and she said it needed to come off as soon as possible. So a wonderful friend at the barn pulled it for me. She’s walking well now and doesn’t seemed bothered, but I look at it shake my head and think ‘Only Willa’. She’s one of the most talented horses I’ve ever met. 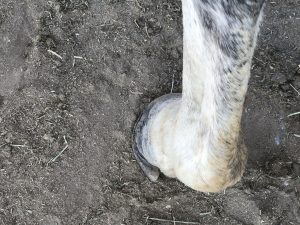 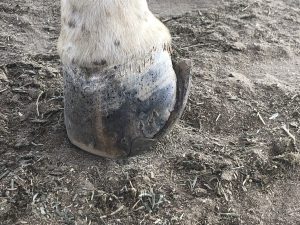 We have some theories on the case of the splayed shoe, but I’m afraid it will remains a mystery forever. Hopefully the farrier will be out soon. 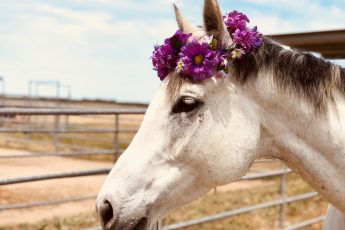 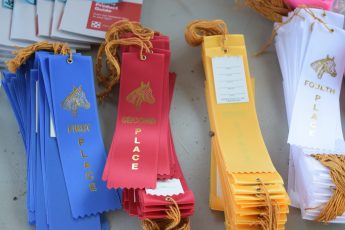 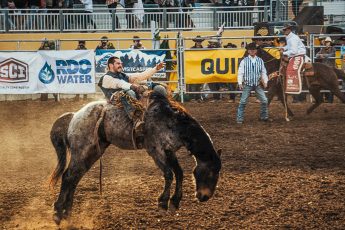 So You Woke Up Angry